***Our own Saraswati Series, mostly string orientated, zigzags between the lines where underground and High-Art performance overlap. Out jumps the first part of our actively anti-Western sub series :  the “Puppet on a String” twin albums! Osama Shalabi, a born Egyptian (best known for his work with Shalabi Effect & Land Of Kush), is an expert playing the Oud, a traveler between the eastern and western worlds and long time contributor to the Montreal scene. Sam -who spent the last few years home in Cairo- breathes his own sense of space and time through the epic „Tamara”, an 18 minute long melodic, delightful improvisation.

“Mother Of All Sinners” will be released as a one-time limited run pressing on 140g. vinyl. It has an extra heavy de-Luxe cover and a solid printed inlay.

For those early birds amongst you, the first copies come with an extra 7”. Extra ? No way… It‘s ultra-extra enjoyable… It features Mr. Koko in an ode to Agouza‘s  famous coffee/kebab shop. Mr. Shalabi has created a thoughtful earworm, electronic but analogue, synthesizers merged with his guitar in the mix. A shiny, tiny pearl. On The other side Alan Bishop stepped into his Alvarius B mode for a sing-a-long-ding-a-doodley-dong version of „Why Can‘t Chinese Women Drive”, recorded earlier this century at Unrock‘s 20th anniversary show. Can you feel the love ? 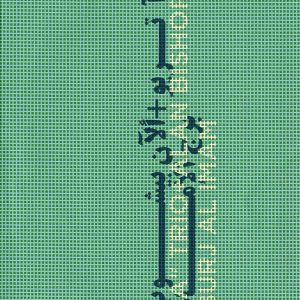 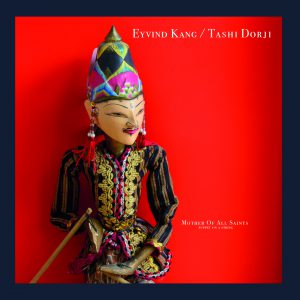 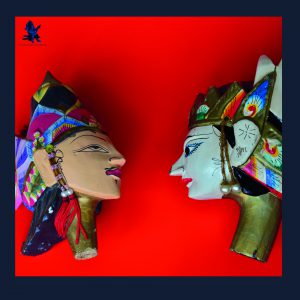