Hello everybody……one after the other, Unrock’s going to release three free Middle Eastern albums and the Alan & Richard Bishop split 10” in autumn of 2017. Karkhana, Dwarfs Of East Agouza are showing the state of the art of  unrock & free improve from the eastern Mediterranean regions . (artwork could maybe subject to change) 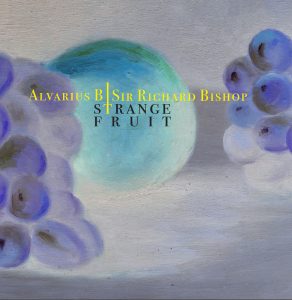 As an extra-extra  we will release this strange fruit, a limited 4-track split vinyl 10” by the legendary Sun City Girls Alan & Richard Bishop which marks Unrock’s 25th anniversary. It features the first new recordings by Sir Richard Bishop since his 2015 Tangier Sessions & 2 exclusive only for this 10” recorded tracks by Alan Bishop aka Alvarius B, heralding also Alvarius B – With A Beaker On The Burner And An Otter In The Oven 3LP  on Abduction (available from Unrock as well) . Has a lyrics sheet.

Available for preorder now is… 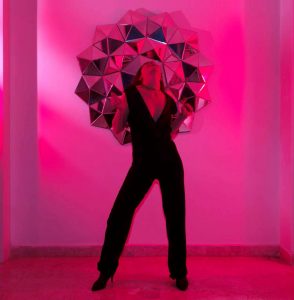 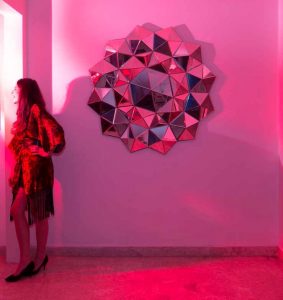