Annihaya/Ruptured 2021. Kinematik’s third album marks a change in the history of the band. Starting 2015 in the lebanese mountains as a trio consisting of core-members Anthony Sahyoun, Rudy Ghafari and Akram Hajj the core-lineup was joined by Jad Atou, Ziad Moukarzel and Teddy Tawil. The 20th anniversary issue of Beirut’s legendary Freeform Festival Irtijal, still curated by its founder Sharif Sehnaoui, laid the roots for a series of recording sessions that coalesced a few months later into the long-form, elaborate compositions that make up “Al Jadi”, the band’s third album – with the idea of imitating the mechanics behind electronic music, in a jazz-like big band format. The result is a culling, a peek into the annihilation of everything that breathes, a sick joke. Redorded by Fadi Tabbal at Tunefork, Beirut and mastered by Harris Newman at Greymarket, Montreal. Design by Hatem Imam at Studio Safar. Limited edition of 100 copies. 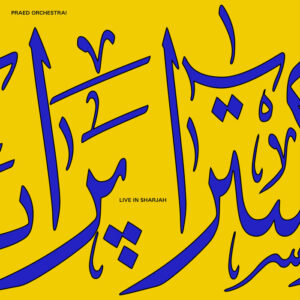 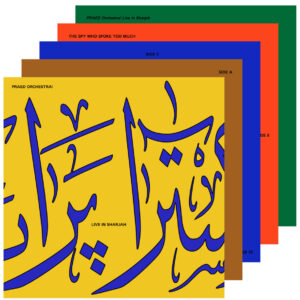 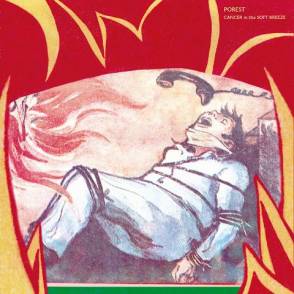 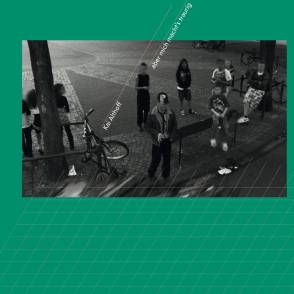 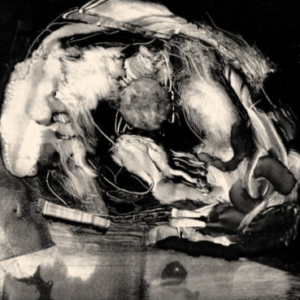 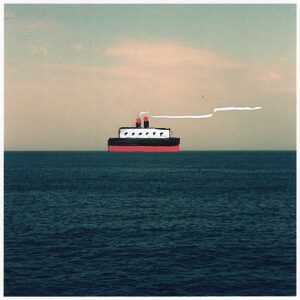 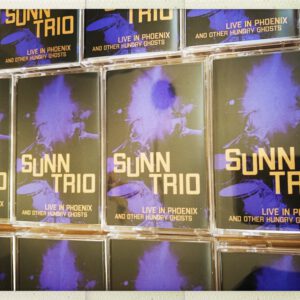 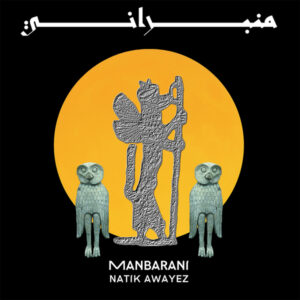