Formerly known as “Til Death Do Us Part” and originally released on our early label King Size Records back in the early 90ties. We now have a short run of only 80 copies of the original vinyl LP of this groundbreaking smash record from one of the most influential bands of the NYC lower eastside era. 80 handnumbered copies in silkscreened heavy cardboard sleeves in silver, with black/red ink with a new backcover design. The edition features a screenprinted fold out poster showing the original art of a Honeymoon Killers gigposter, promoting a show at NYCs legendary CBGBs and a sheet with linernotes, written with true heartblood by Robert Kennedy aka Rob K (workdogs, Jon Spencer, etac.). Honeymoon Killers were for this recordings Jerry Teel, Lisa Wells & Sally Edroso. 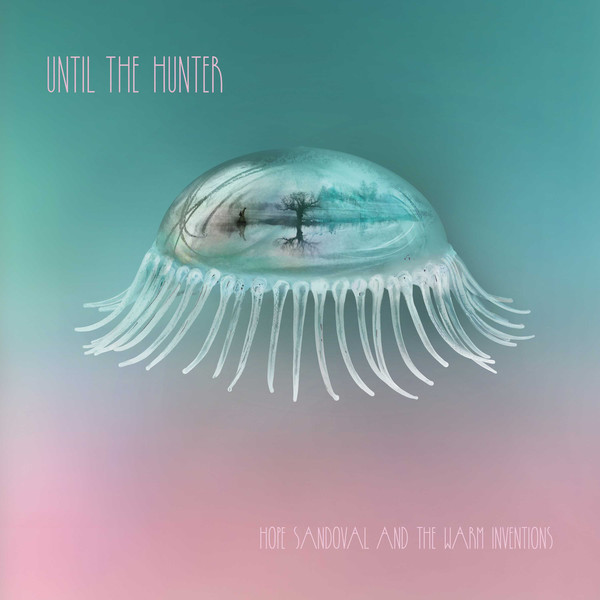 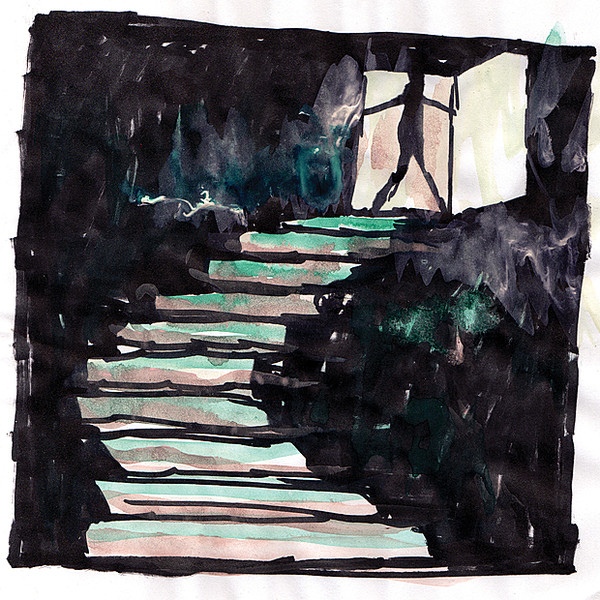 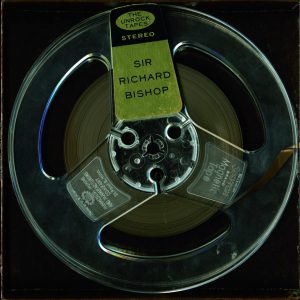 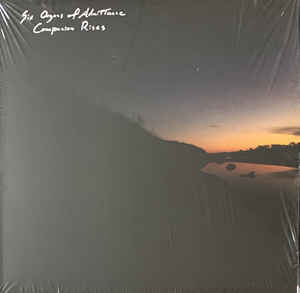 The Stirring Of A Thousand Bells DVD