Skip to content
View cart “Alvarius B – With A Beaker On The Burner And An Otter In The Oven – Vol. 2 A MARK TWAIN AUGUST LP” has been added to your cart.
Add to Wishlist

Matador, 2019. “Body/Head, the duo of Kim Gordon (CKM, Sonic Youth, Free Kitten) and guitarist Bill Nace (X.O.4, Vampire Belt, Ceylon Mange), release their second studio album, ‘The Switch’, on Matador Records. Their debut album together as Body/Head, ‘Coming Apart’, from 2013, was more of a rock record – heavy, emotional, cathartic, spellwork in shades of black and grey. ‘The Switch’ is their second studio full length and it finds the duo working with a more subtle palette, refining their ideas and identity. Some of it was sketched out live (if you’ve not had the fortune of seeing them in that natural environment yet, see 2016’s improvisational document ‘No Waves’) but much of it happened purely in the moment. On ‘The Switch’, their vision and focus feel truly unified. If ‘Coming Apart’ was dark magic, ‘The Switch’ works with light, though it never forgets that these approaches are two sides of the same coin and that binaries – black/white, near/far, emotion/analysis, body/head – are made to be broken open and that the truth of things is in the energy between.” (label info) 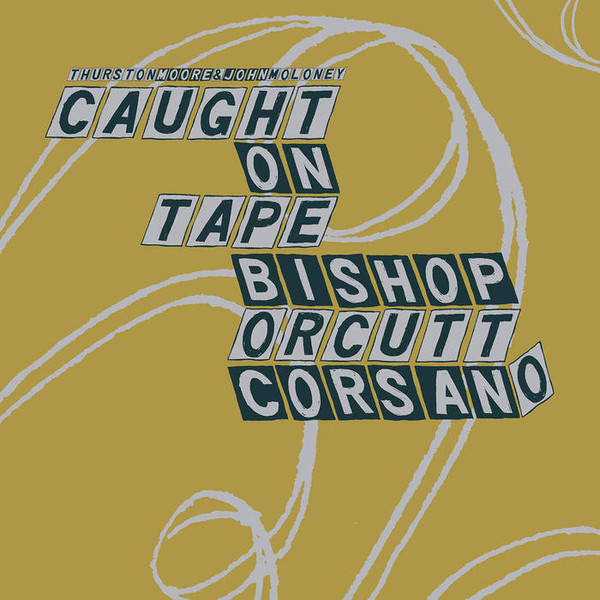 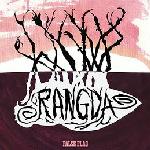 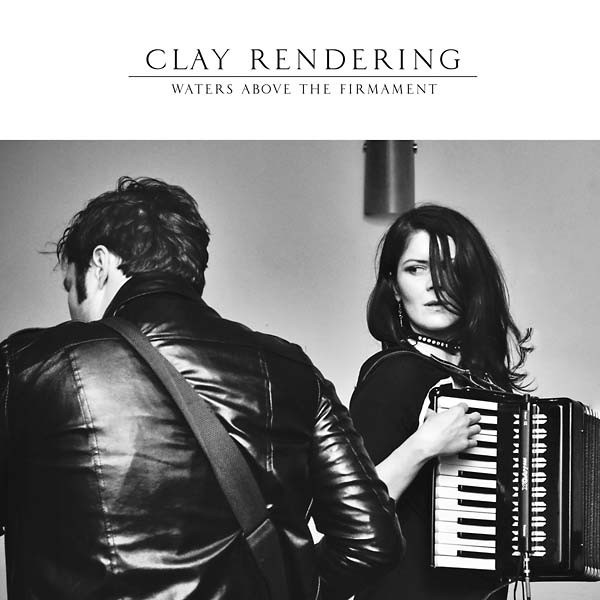