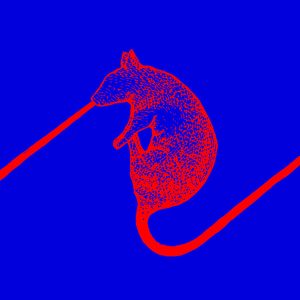 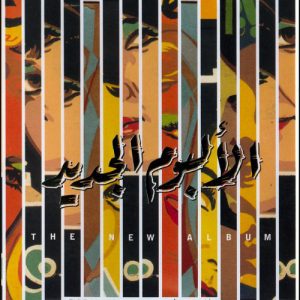 Seamus Cater – The Three Things You Can Hear CD 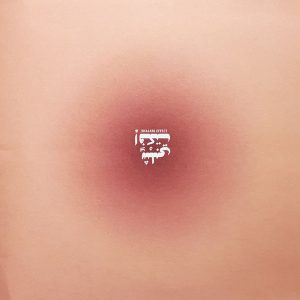 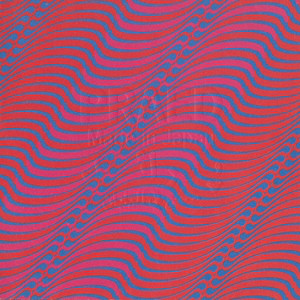 Praed – Made In Japan CD

Mitchell, Roscoe – Bells From The South Side 2xCD